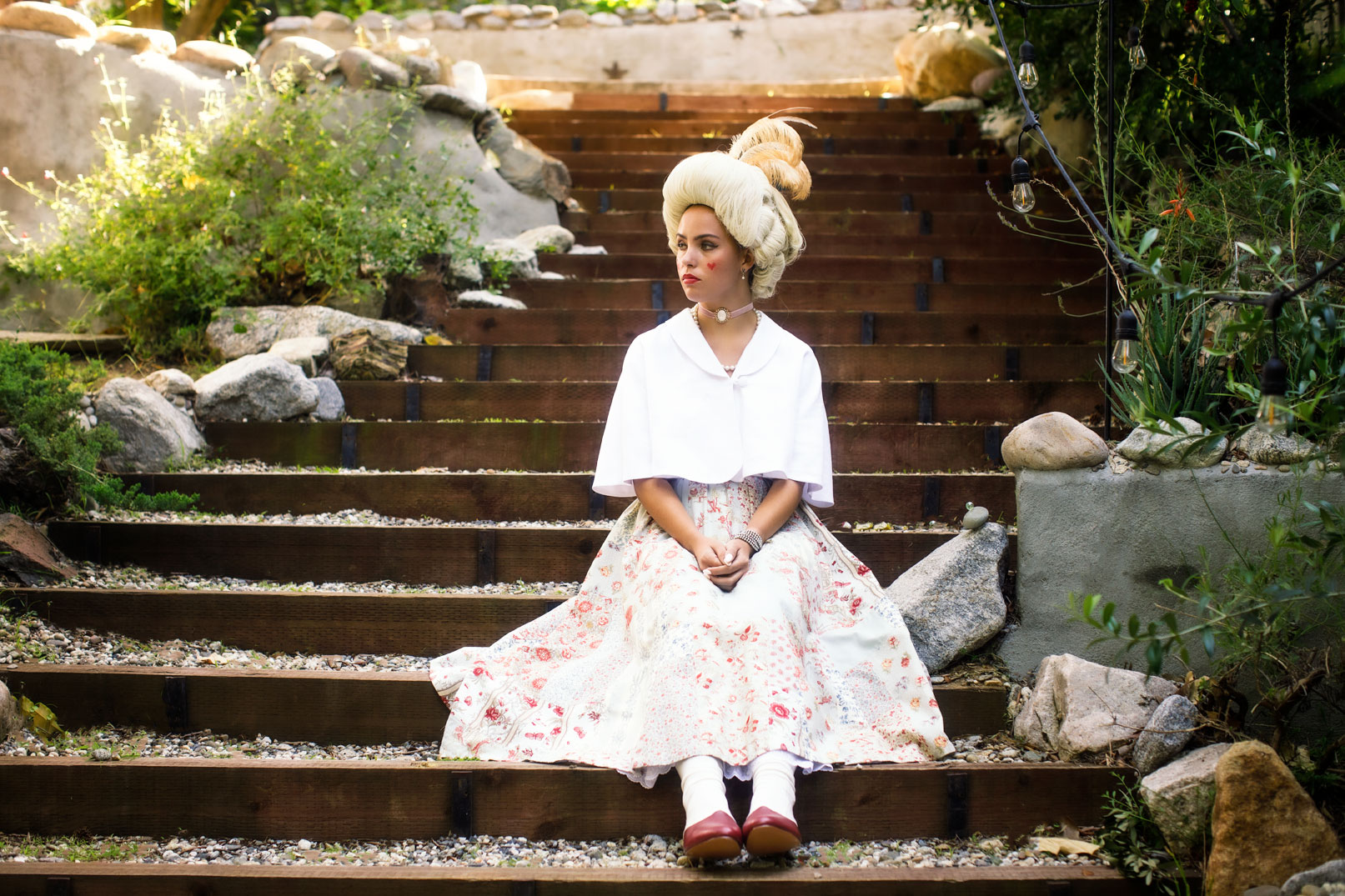 When the Erica Elizabeth Designs Headpiece Collection was paused during the long pandemic months that shook the wedding industry, I used this gift of time to revisit my original dream. A longtime passion that predates my work in bridal couture, romantic handmade clothing design has now brought my creative journey full circle with the release of the Mozart’s Sister Collection.

I christened this line with a name that reflects both art and beauty while honoring a strong accomplished woman, Maria Anna Mozart, nicknamed Nannerl, whose talent history has wholly overlooked.

Five years older than Wolfgang and a musical prodigy in her own right, Nannerl was cast as accompanist to her brother as the children toured Europe throughout the 18th century, performing for the Royal courts. The siblings dazzled audiences until Nannerl approached marriage age, at which time her incredible talents were abruptly silenced — composing and playing the violin was forbidden to women, and she was shunted into her expected role in the home. Researchers speculate that Nannerl may well have penned her brother’s most famous symphonies. 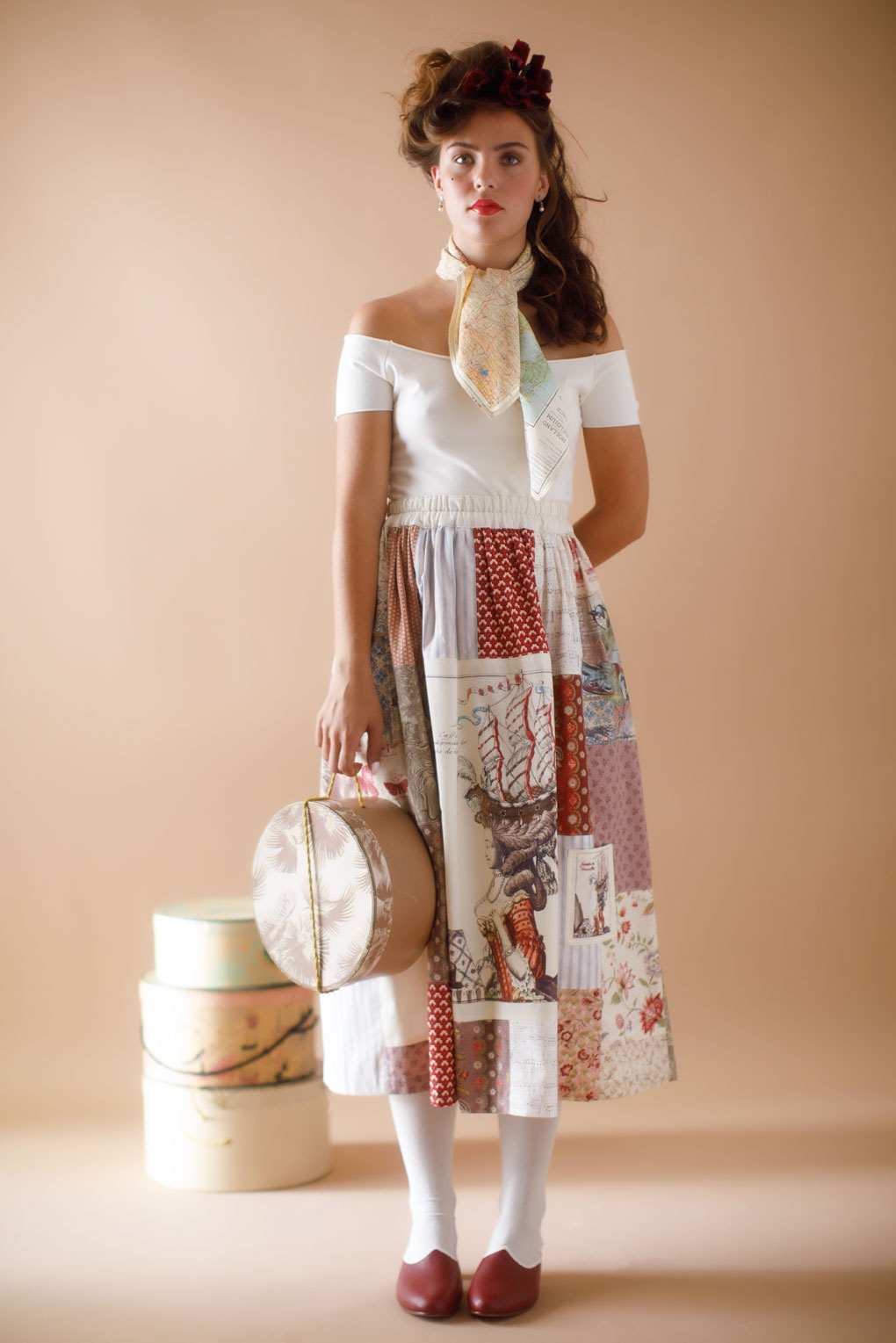 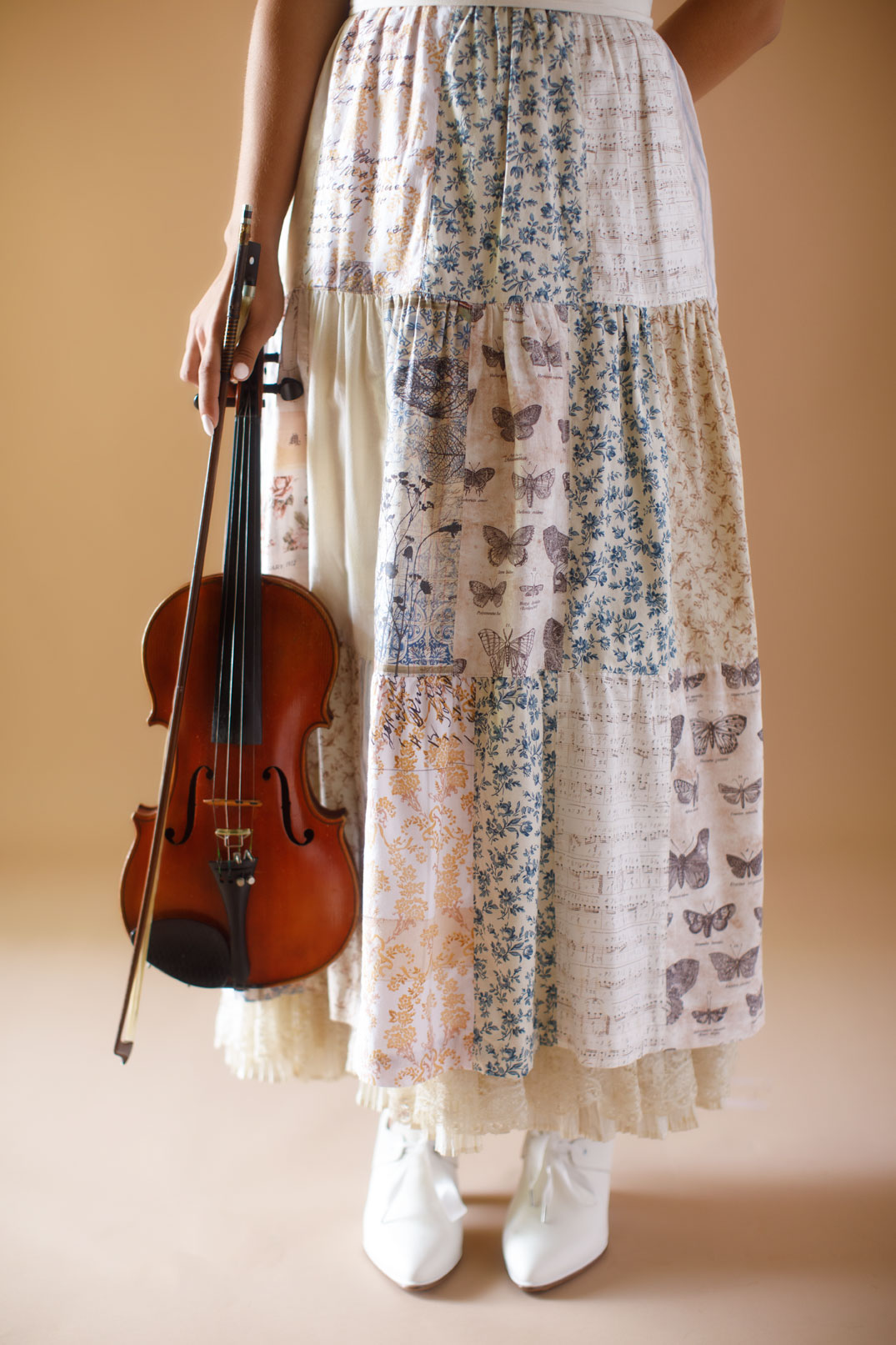 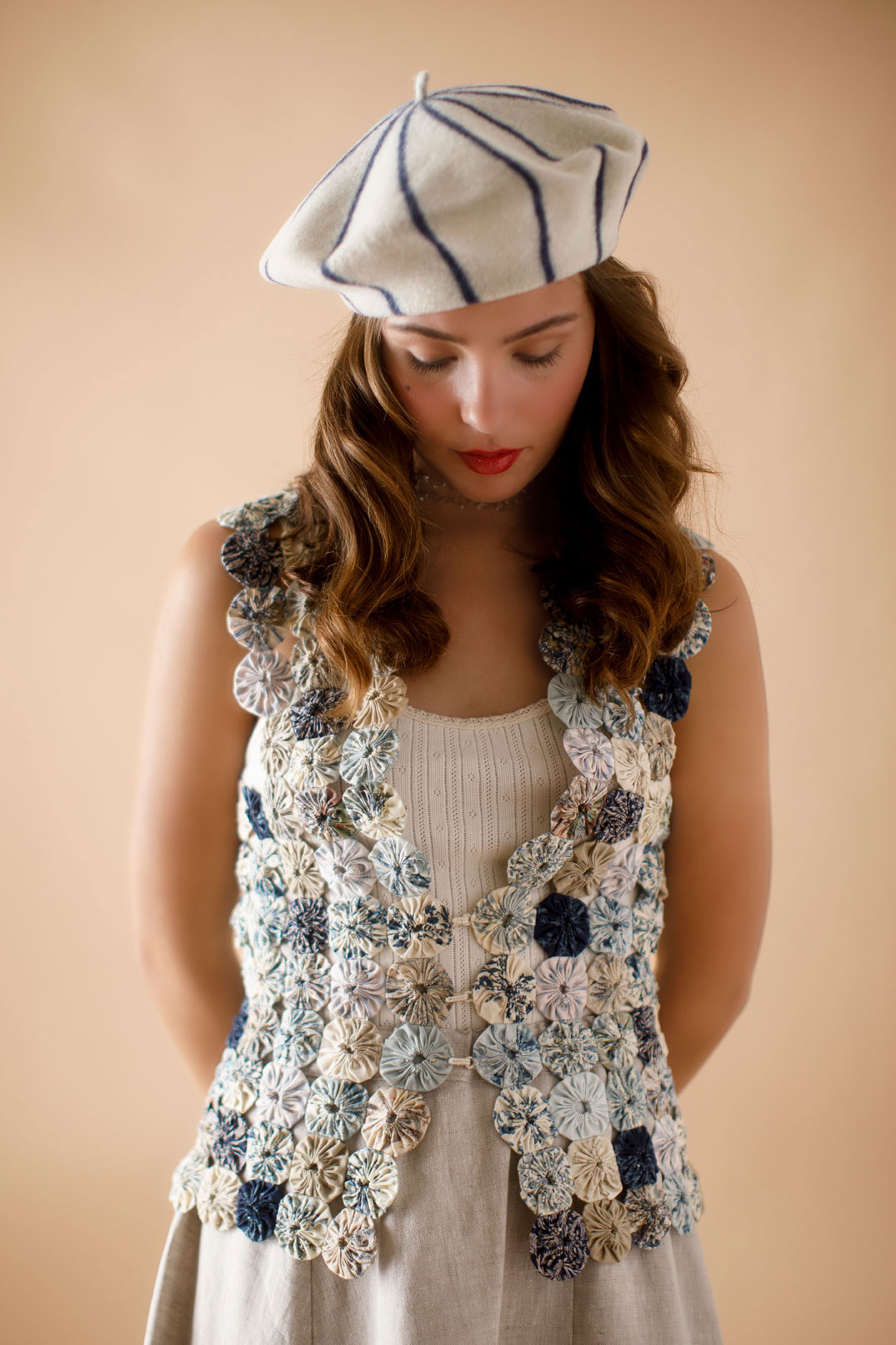 To honor this extraordinary women’s unfulfilled destiny, I have designed a collection of stylish pieces crafted from the finest materials. Luxurious Swiss batiste, exquisite linens and charming salvage cottons are the hallmark of the line. Expect whimsical florals paired with charming prints in softly draping patchwork designs, crafted with a keen attention to detail. Relaxed jackets, floaty cotton blouses and hand-stitched vests top skirts wrought in rich textures with a period flare. 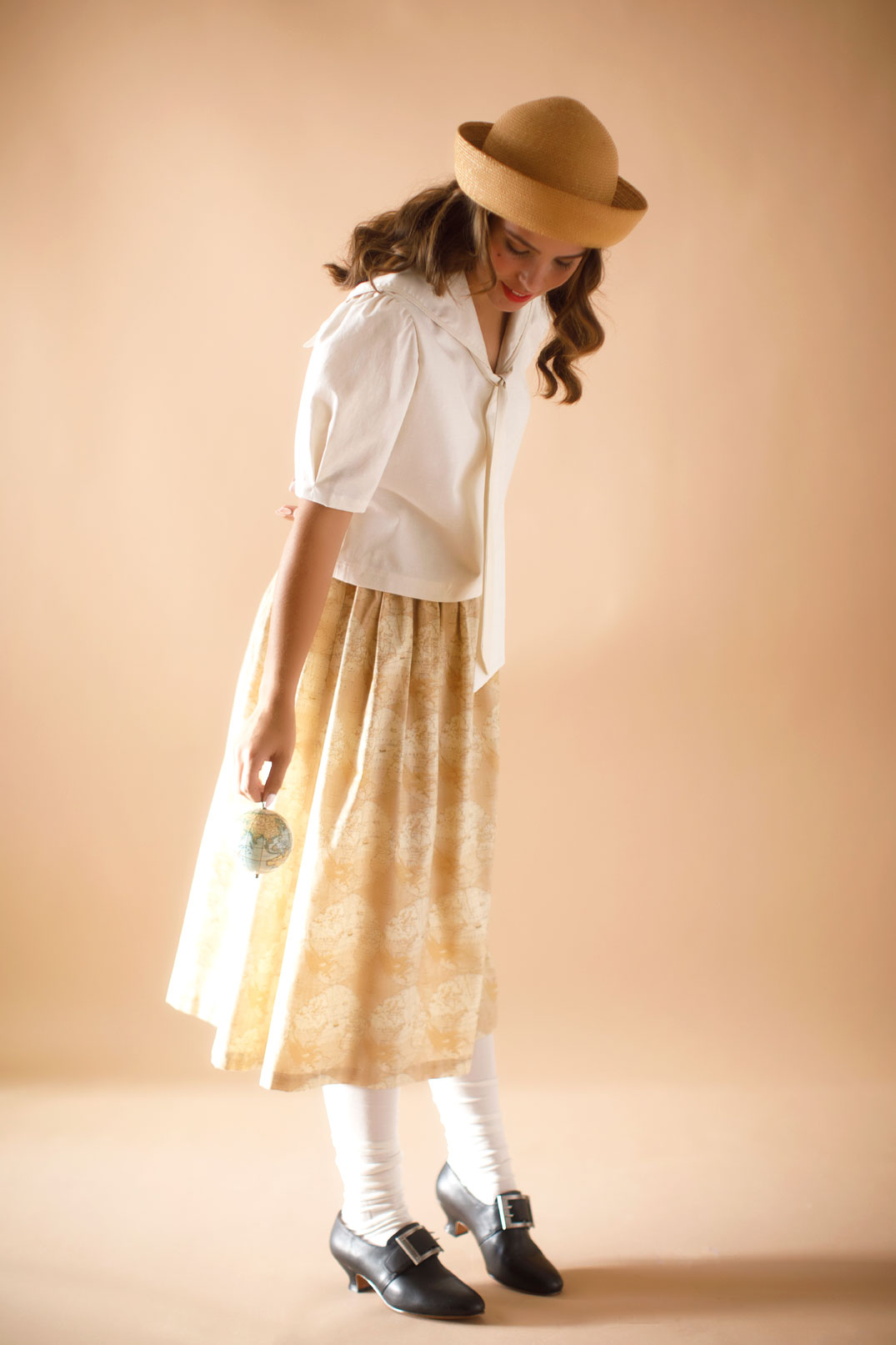 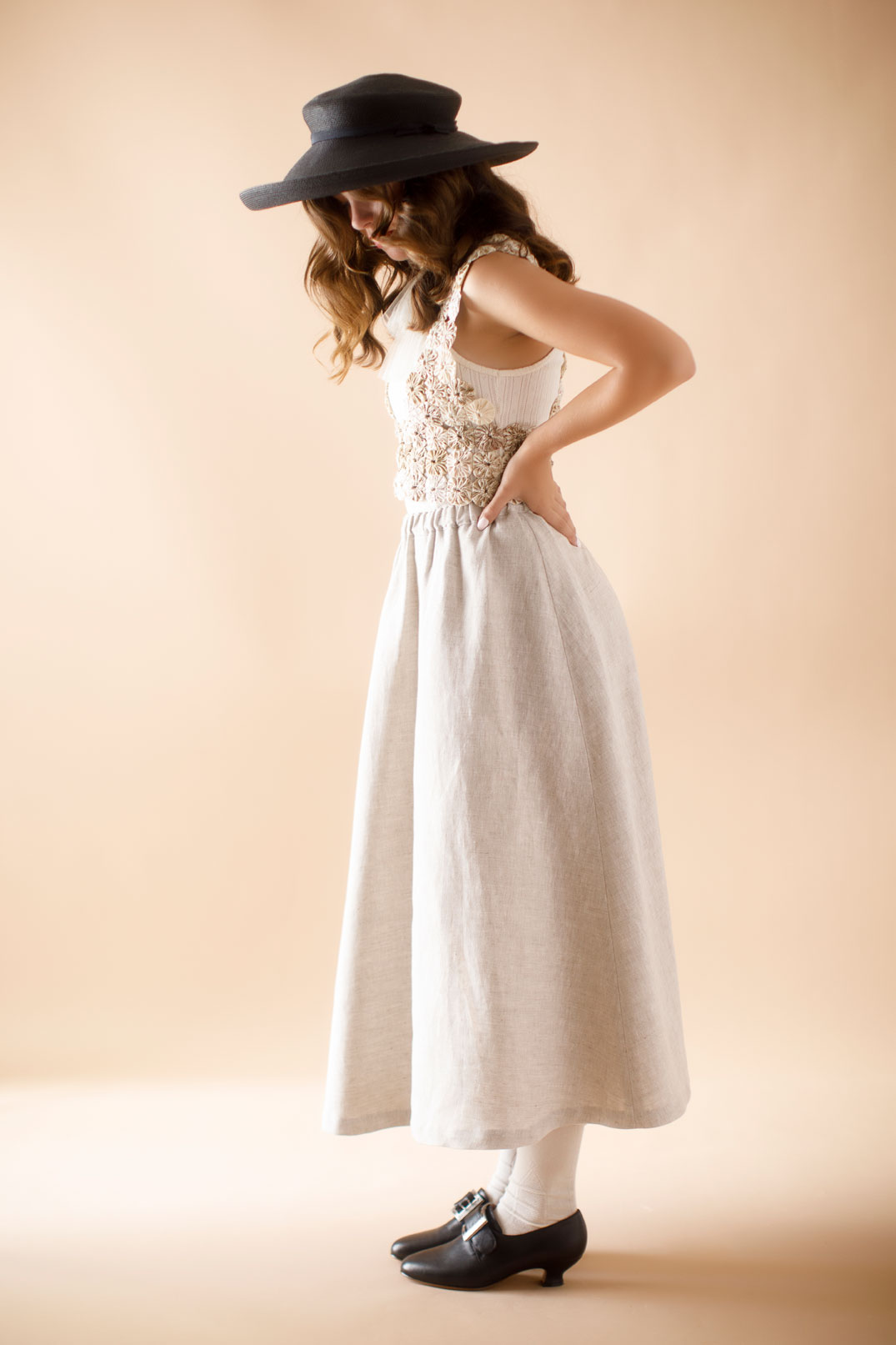 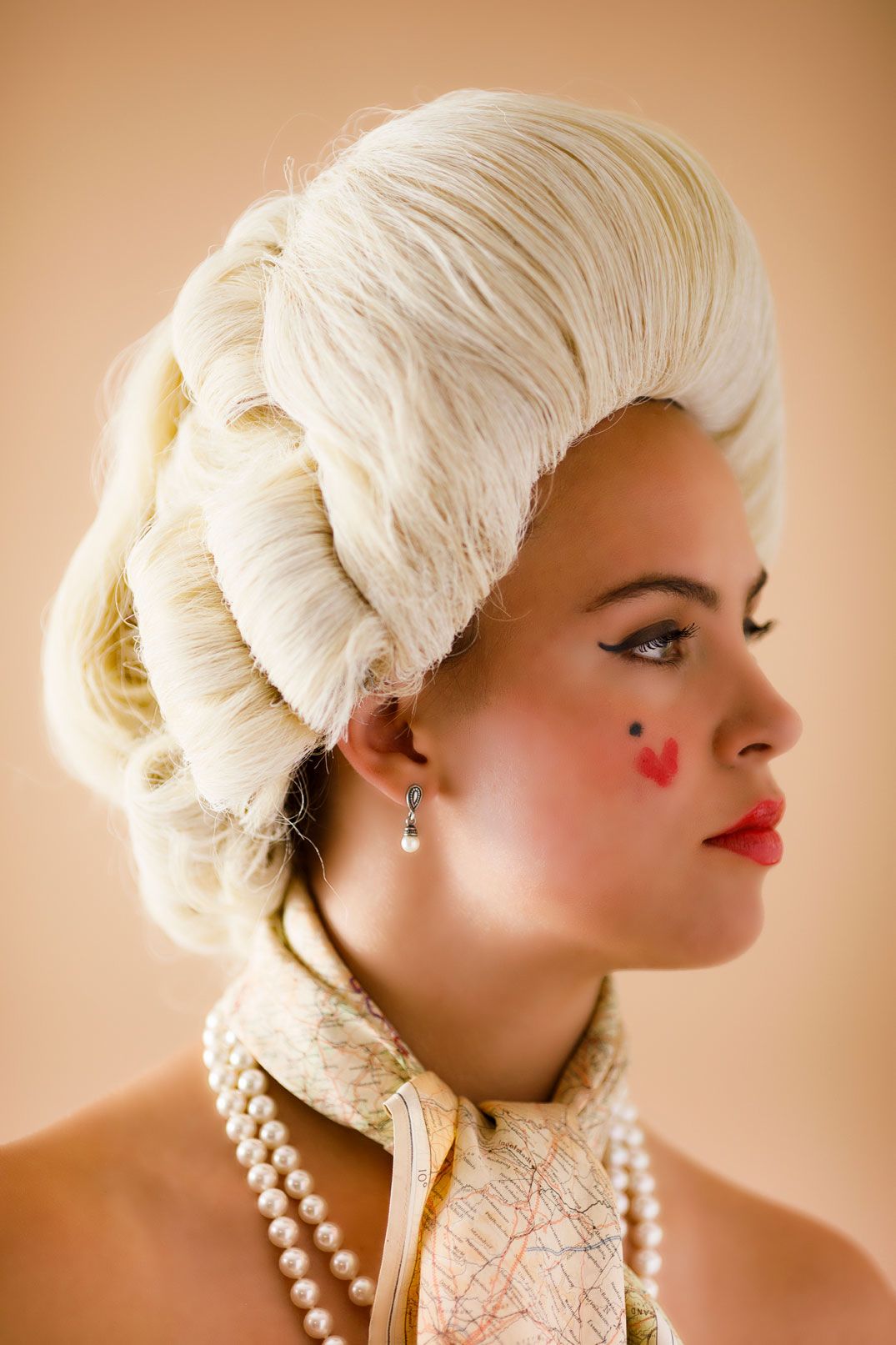 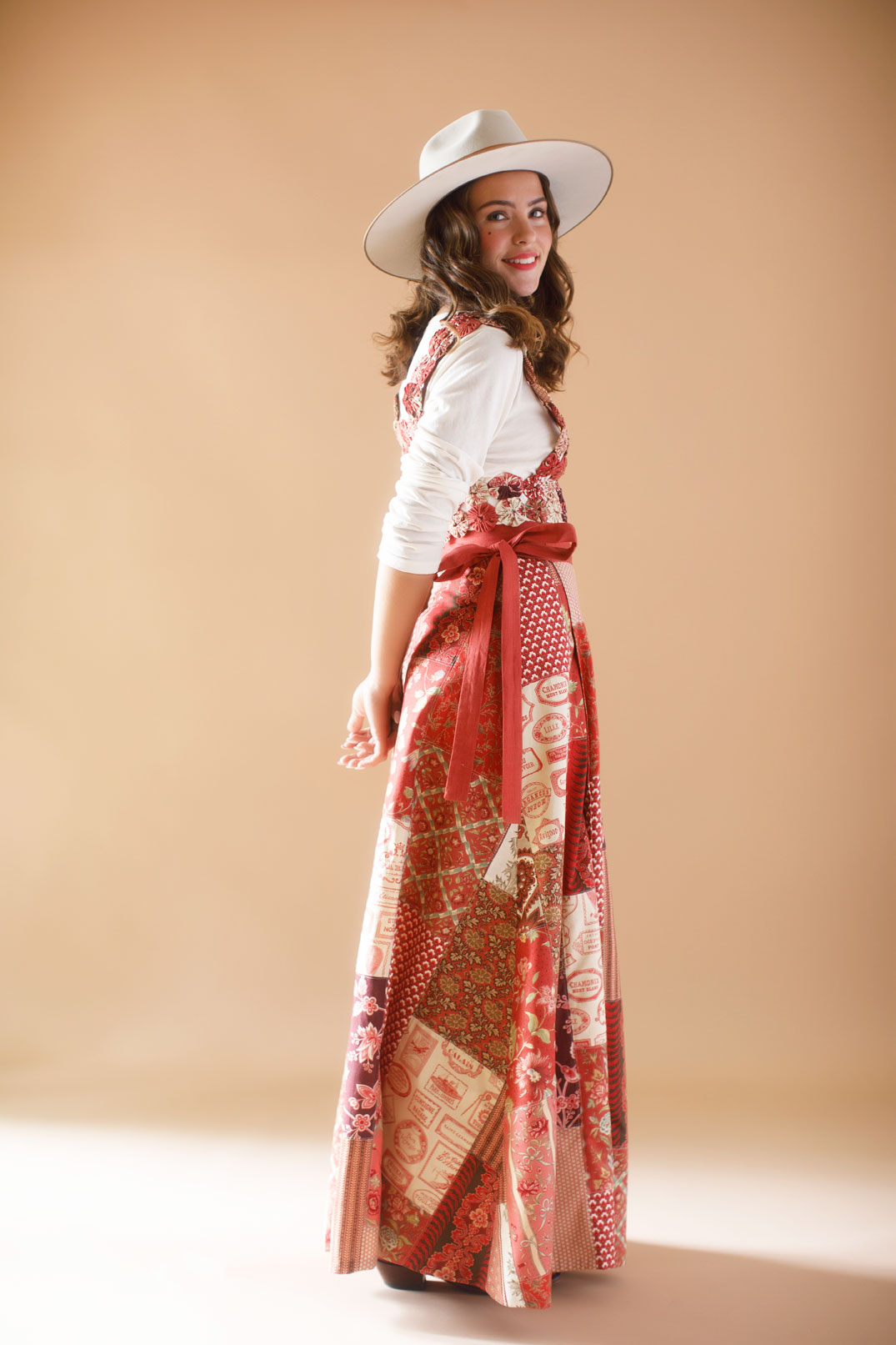 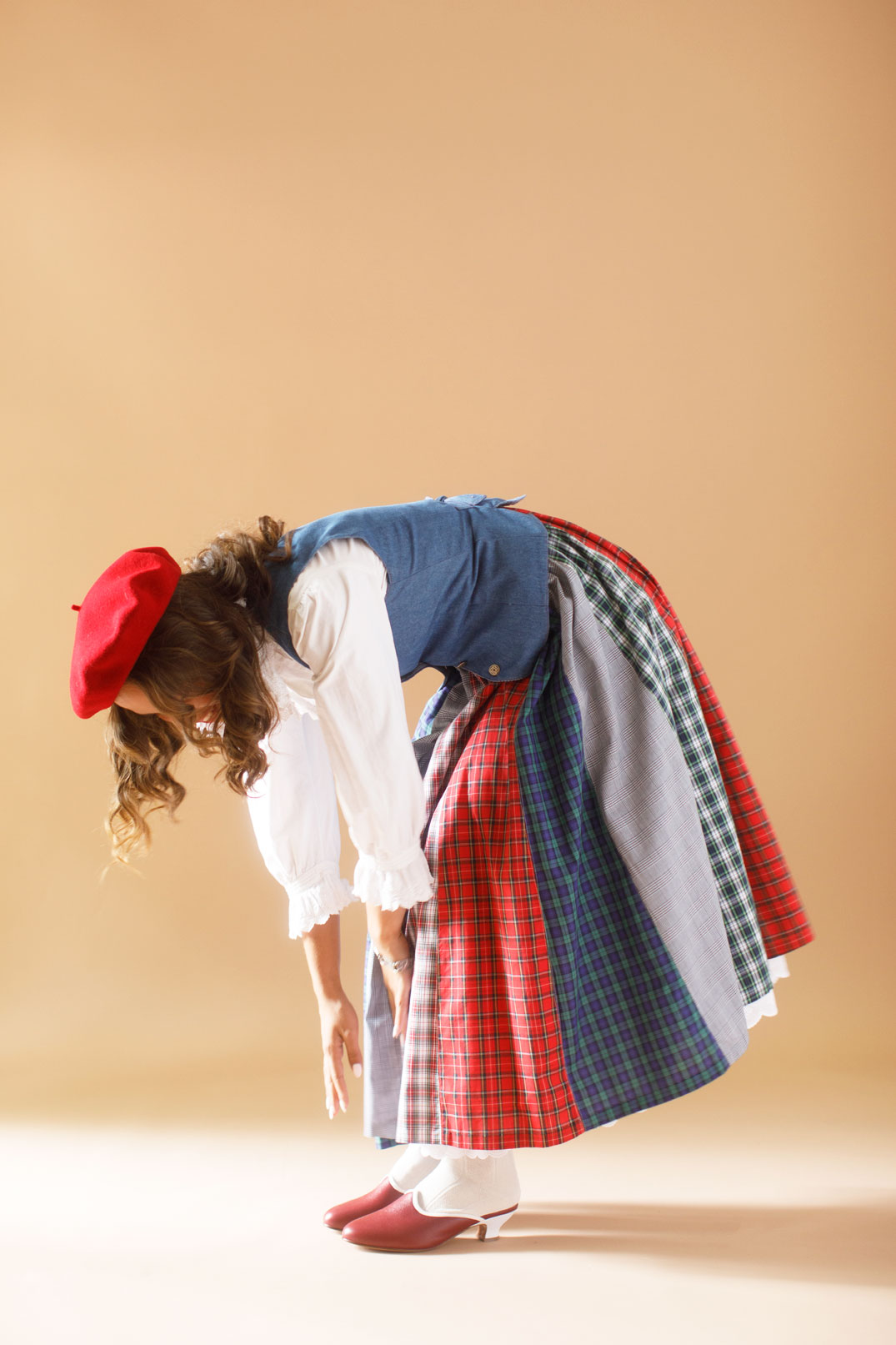 I am excited to share these creations with strong, accomplished and beautiful women around the world — women like you.

Mozart’s Sister: Made for women, by women. 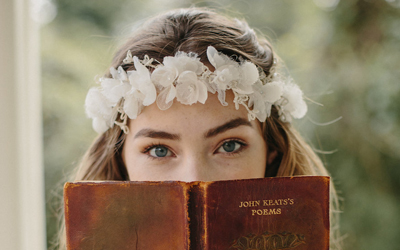 A THING OF BEAUTY 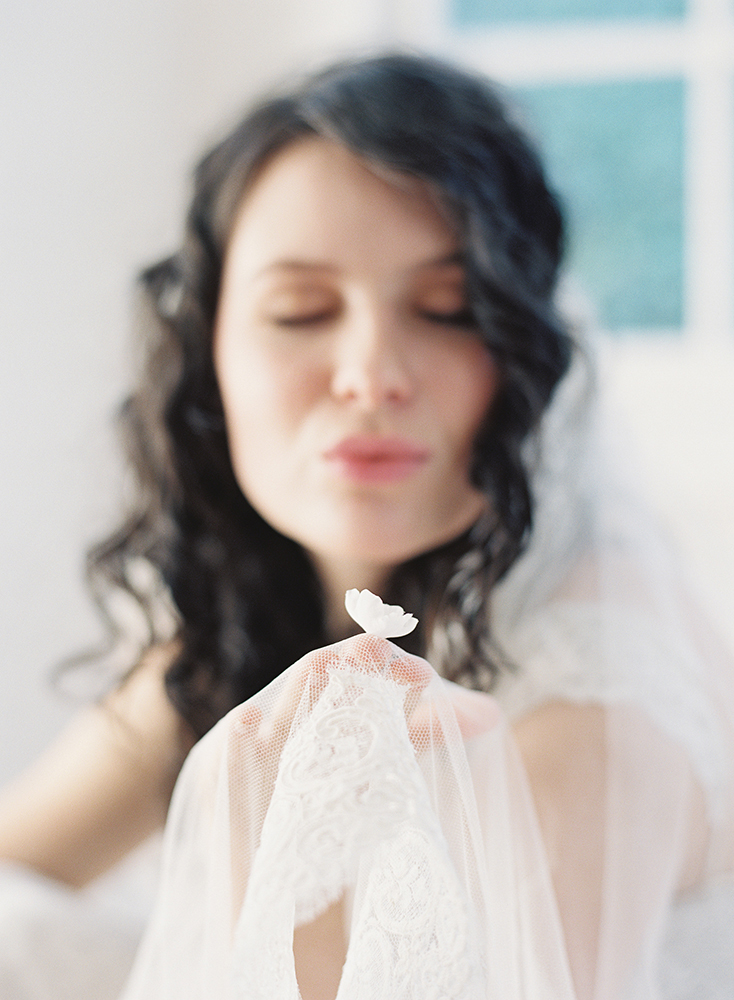 ALL YOU NEED IS LOVE