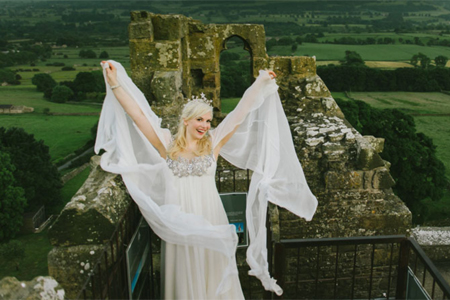 Victoria and Gav were married at Bolton Castle, one of the Britain’s best-preserved medieval castles. The place just oozes magical faerie kingdom.

The American bride met her British groom when he came over to New York City with a band he managed. After moving around the world together (NYC, LA, NYC again and then the UK) they decided to marry in June of this year.

I love the Ministers chainmaille headdress! 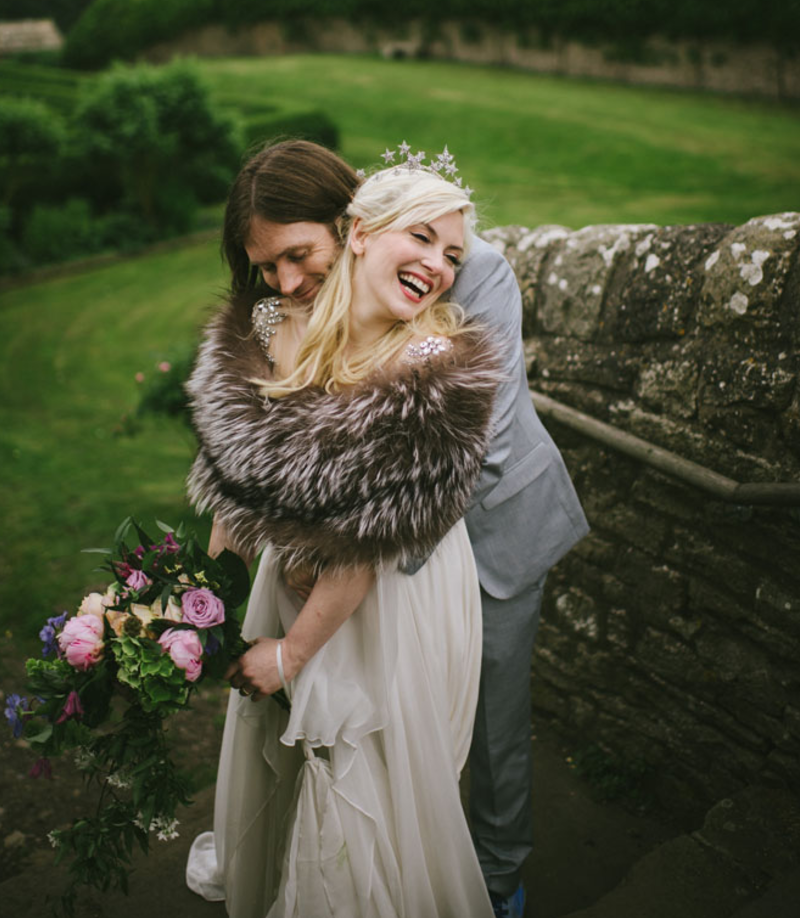 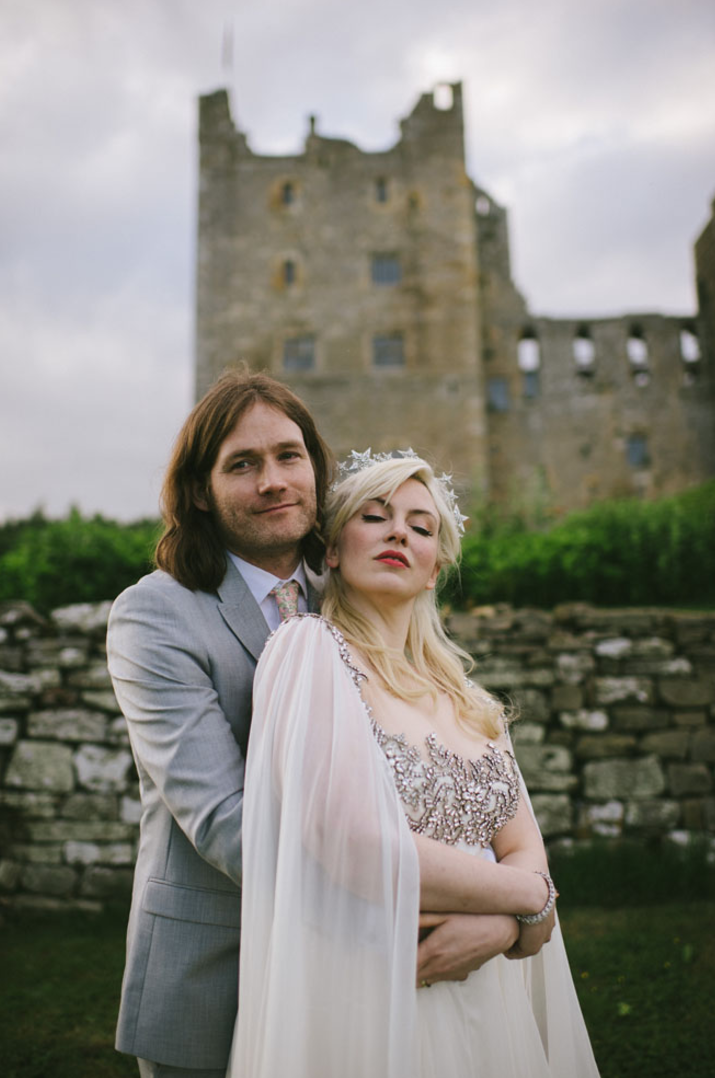 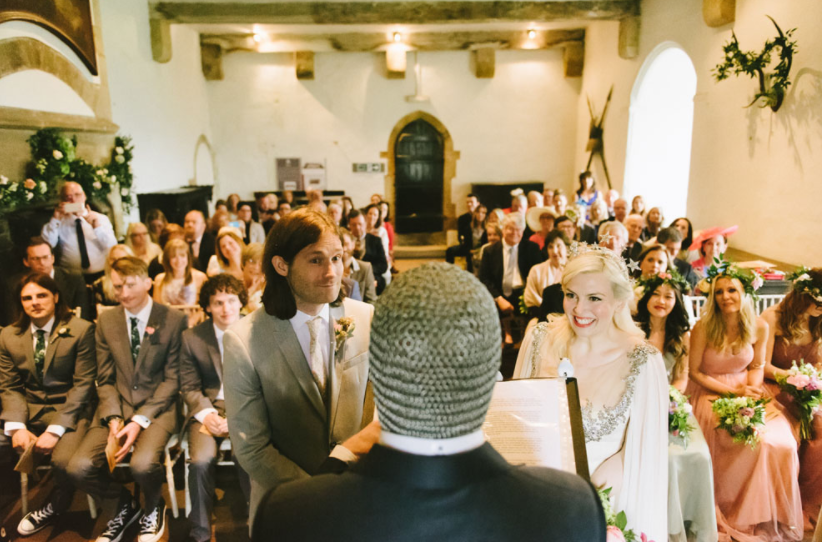 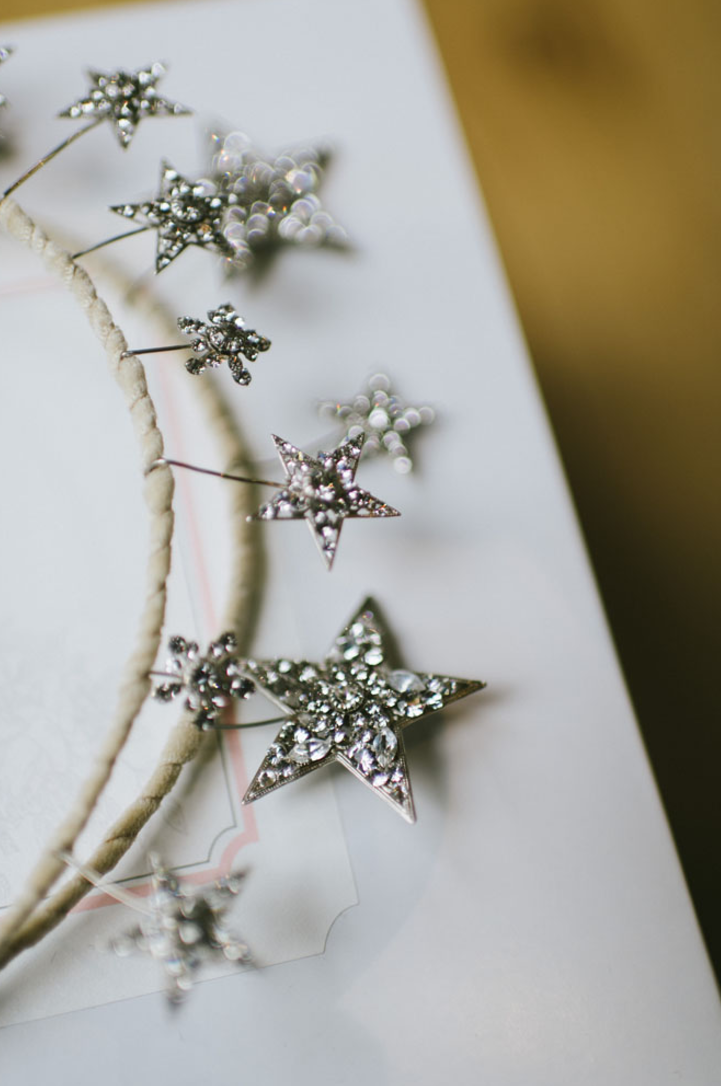 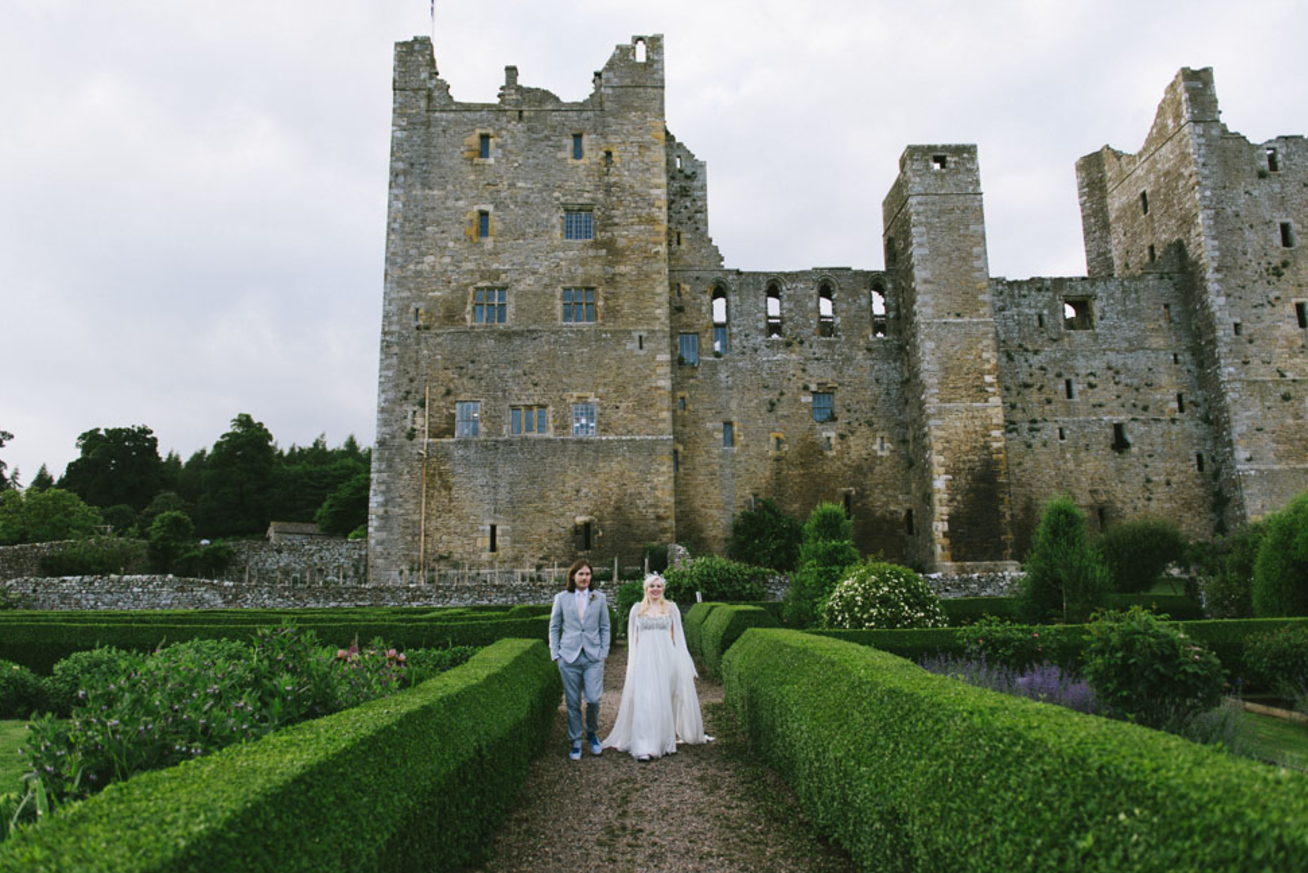 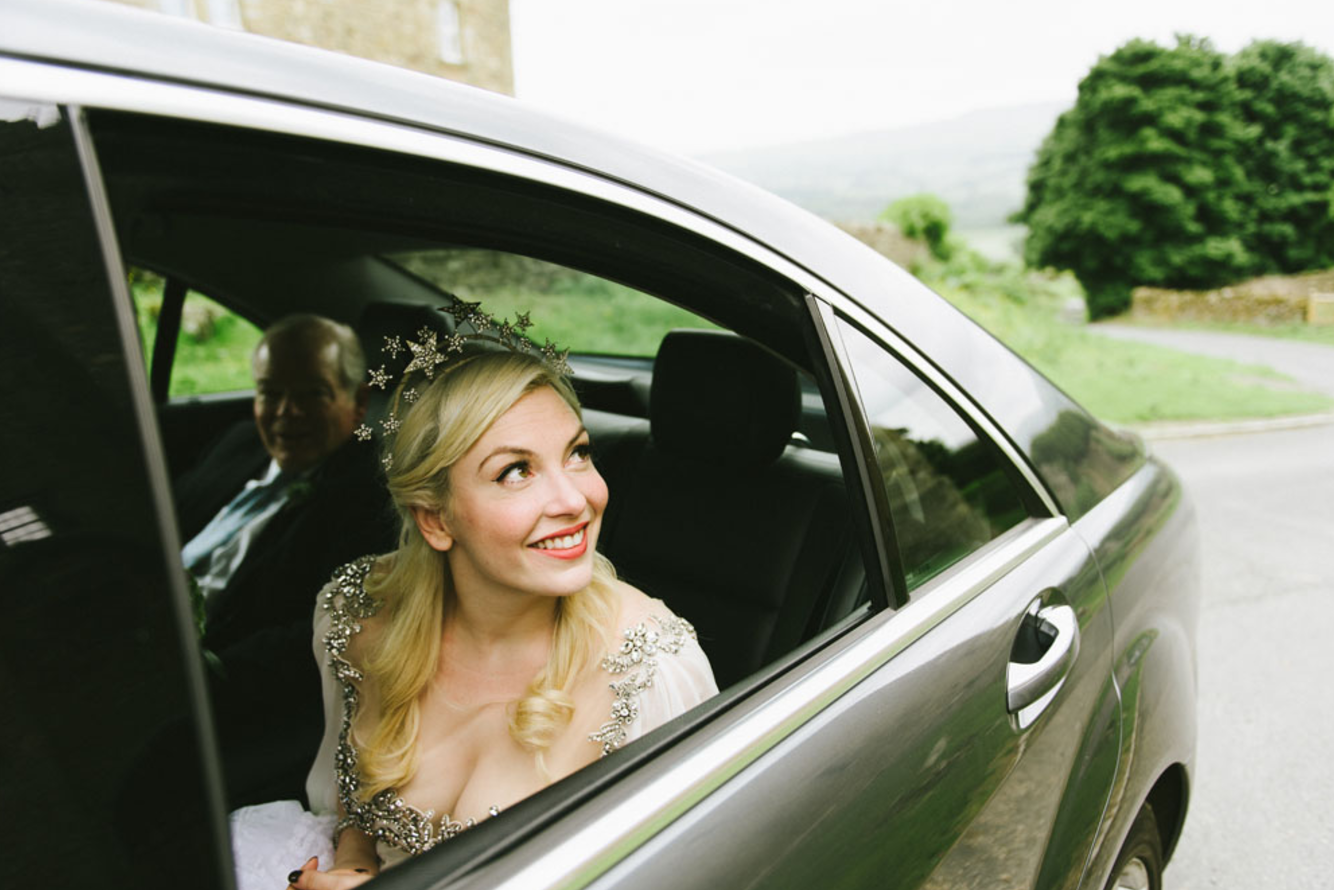 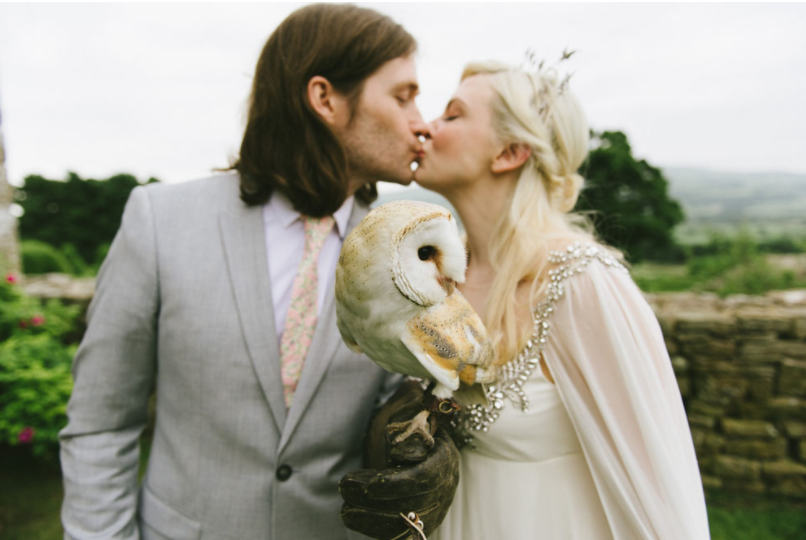 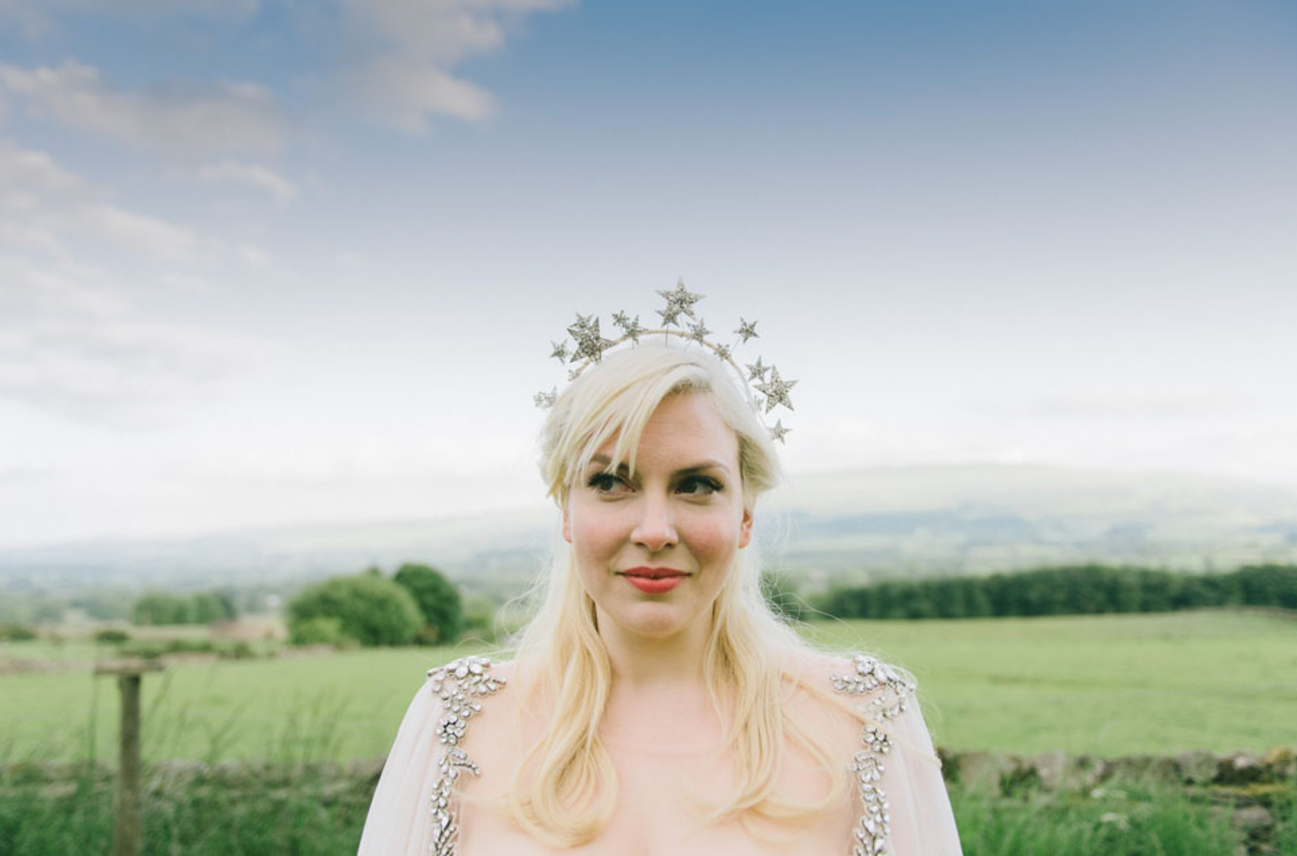 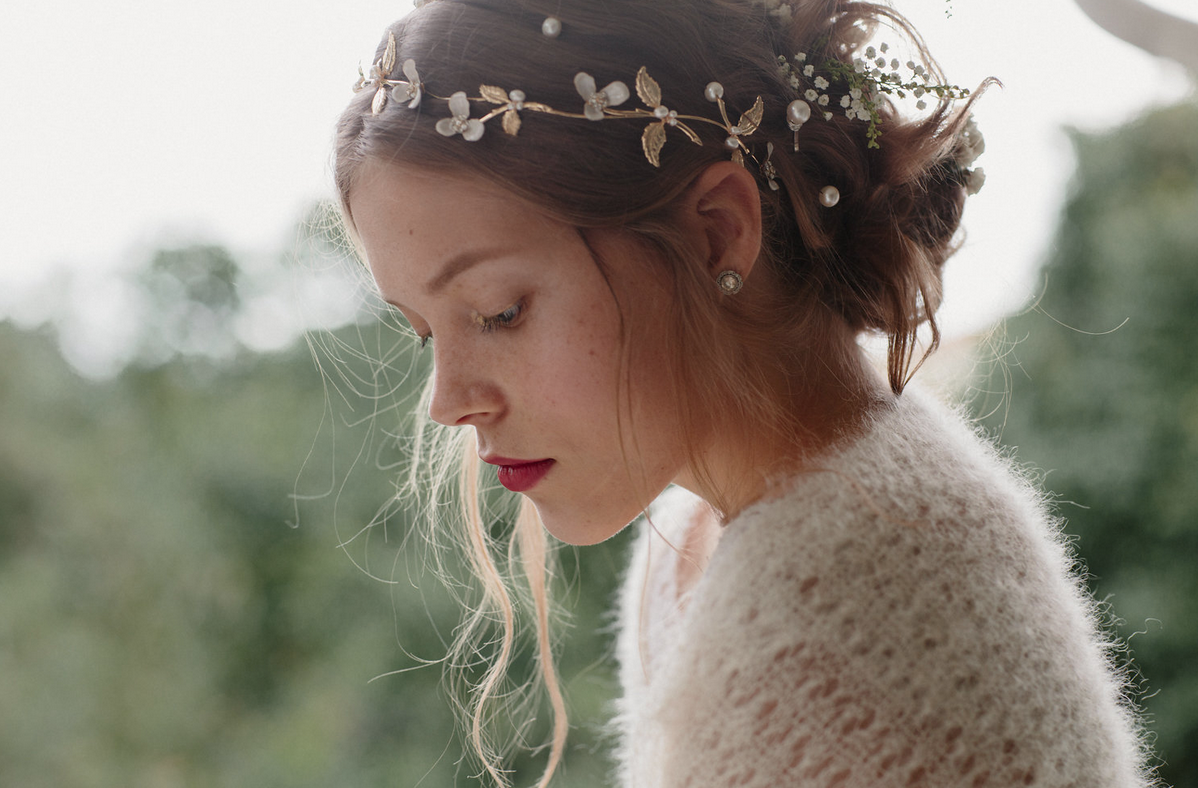 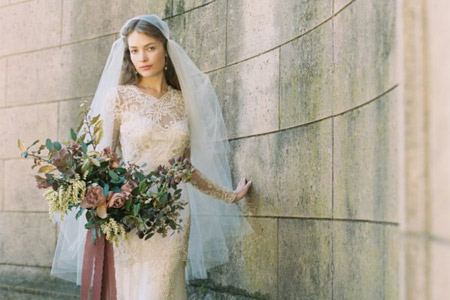 OLD WORLD ROMANCE AS SEEN ON ONCE WED 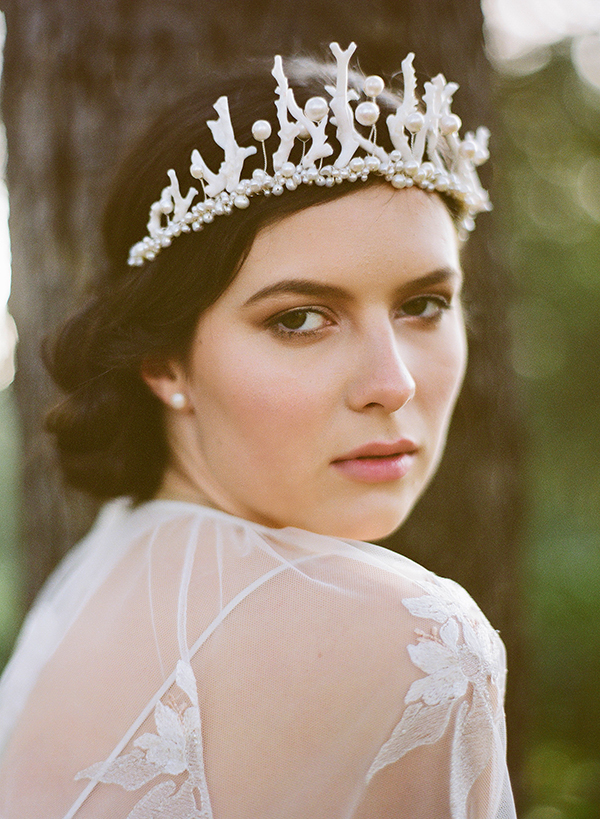